BrickStone Brewery started canning beer in 2015 in Bourbonnais, IL. Five years later, BrickStone beer can be found all over the Chicagoland area and has a special beer made for the McCormick Place called McCormick Place Everyday Ale.
In the summer of 2017, I have had the privilege of working on their social media team. I managed all the main social media accounts, including Instagram, Facebook, and Twitter. I created a content calendar for each social media platform, as well as making the content and working on brand awareness for their audience. 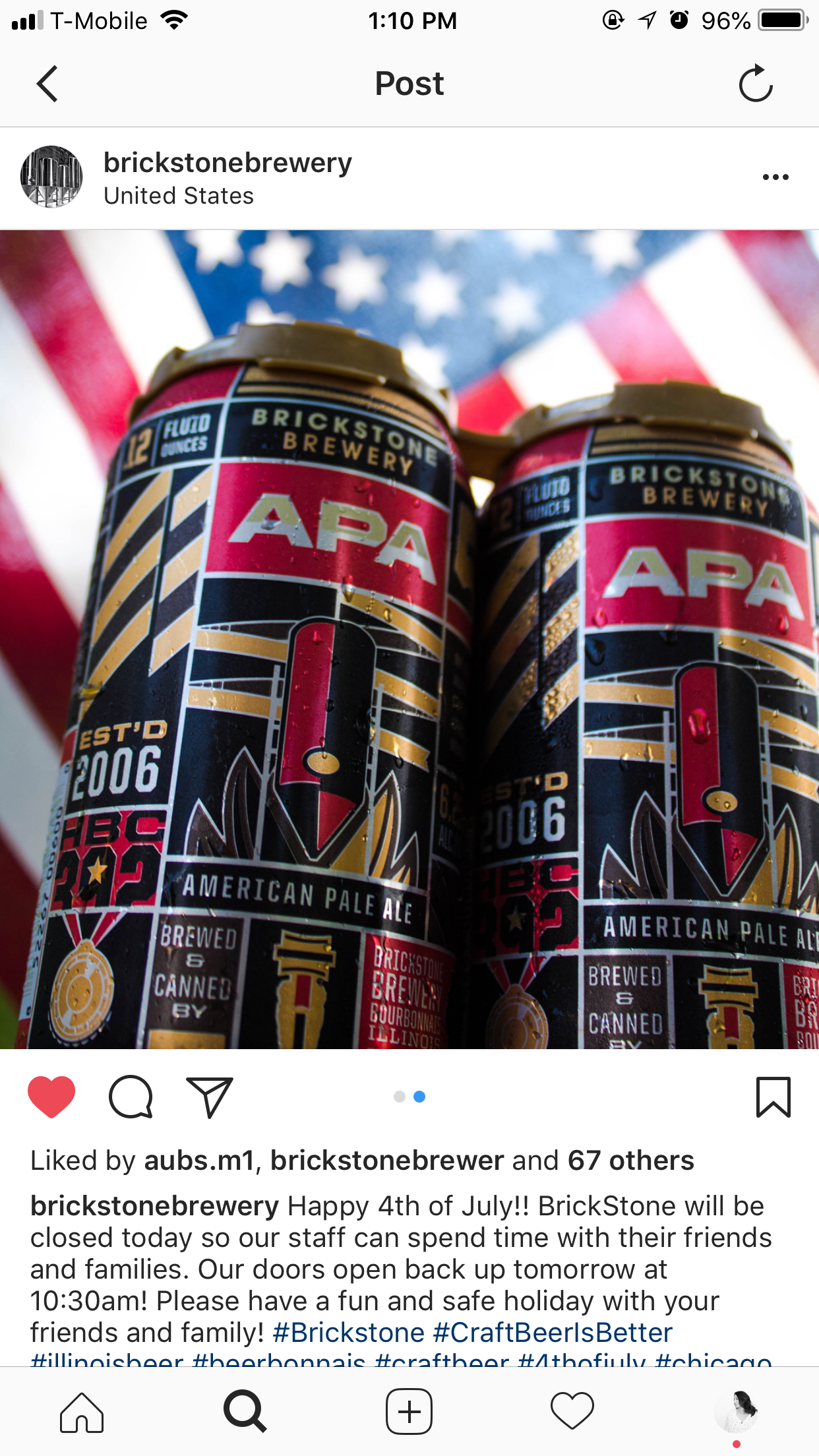 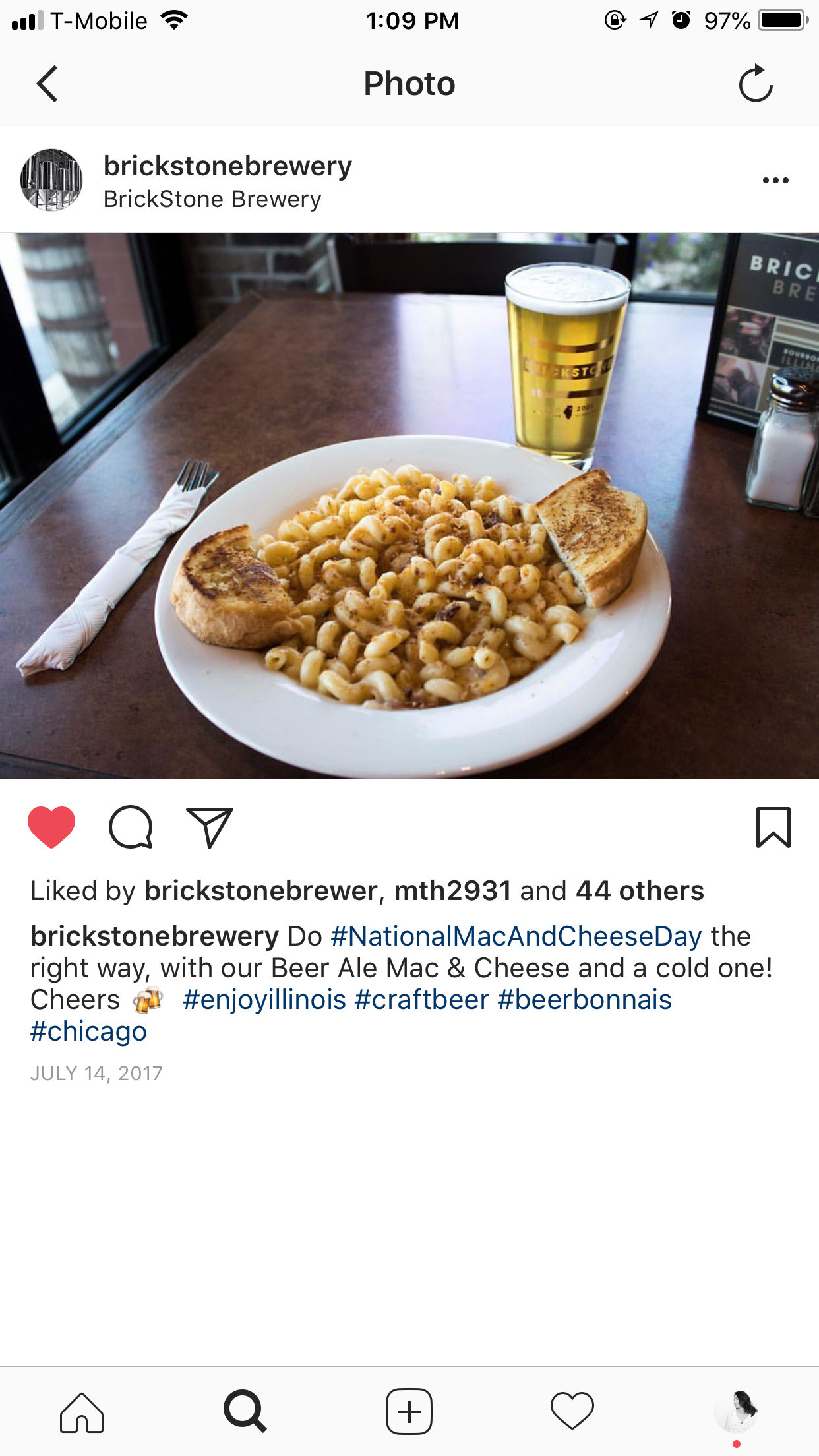 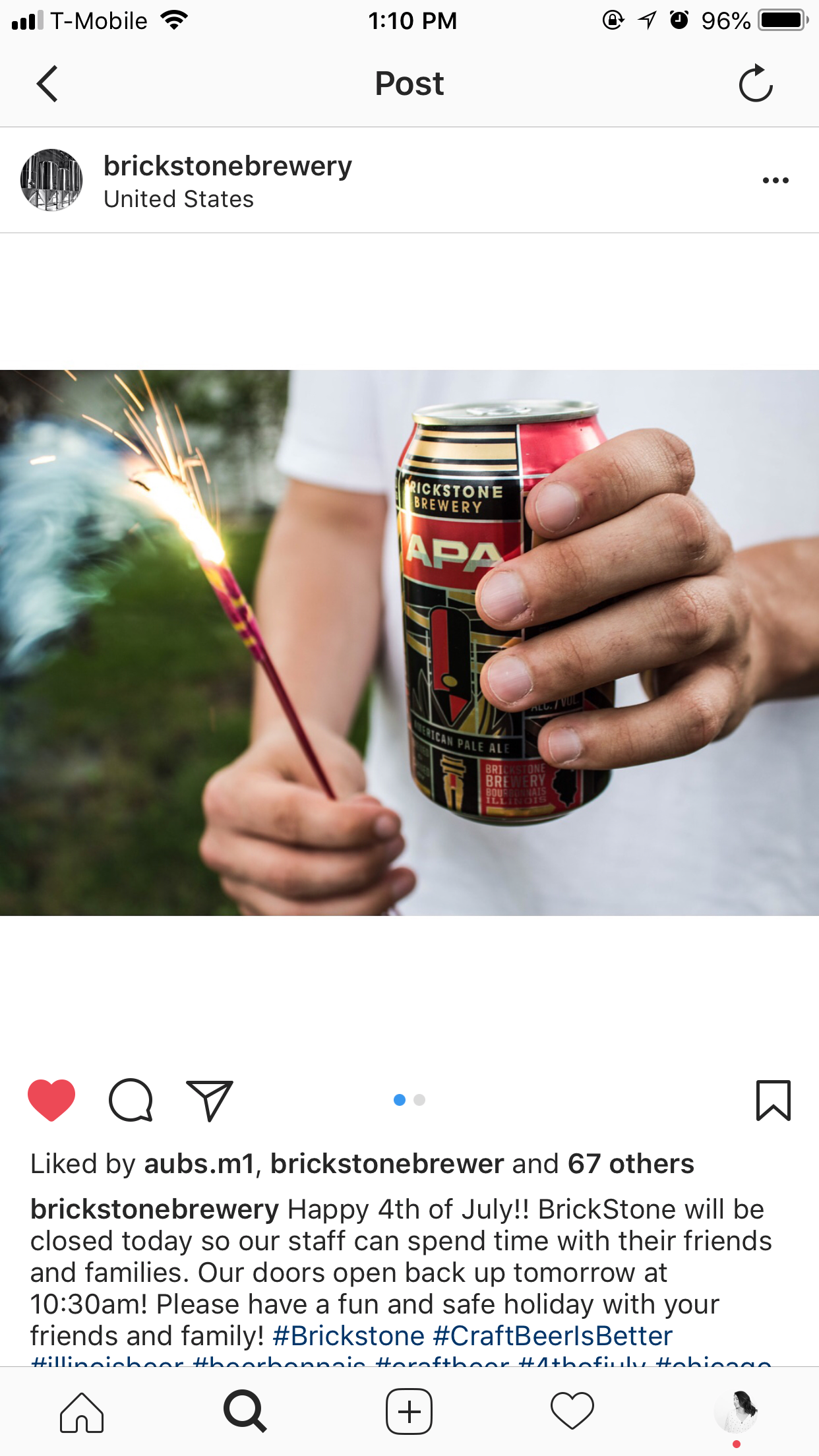 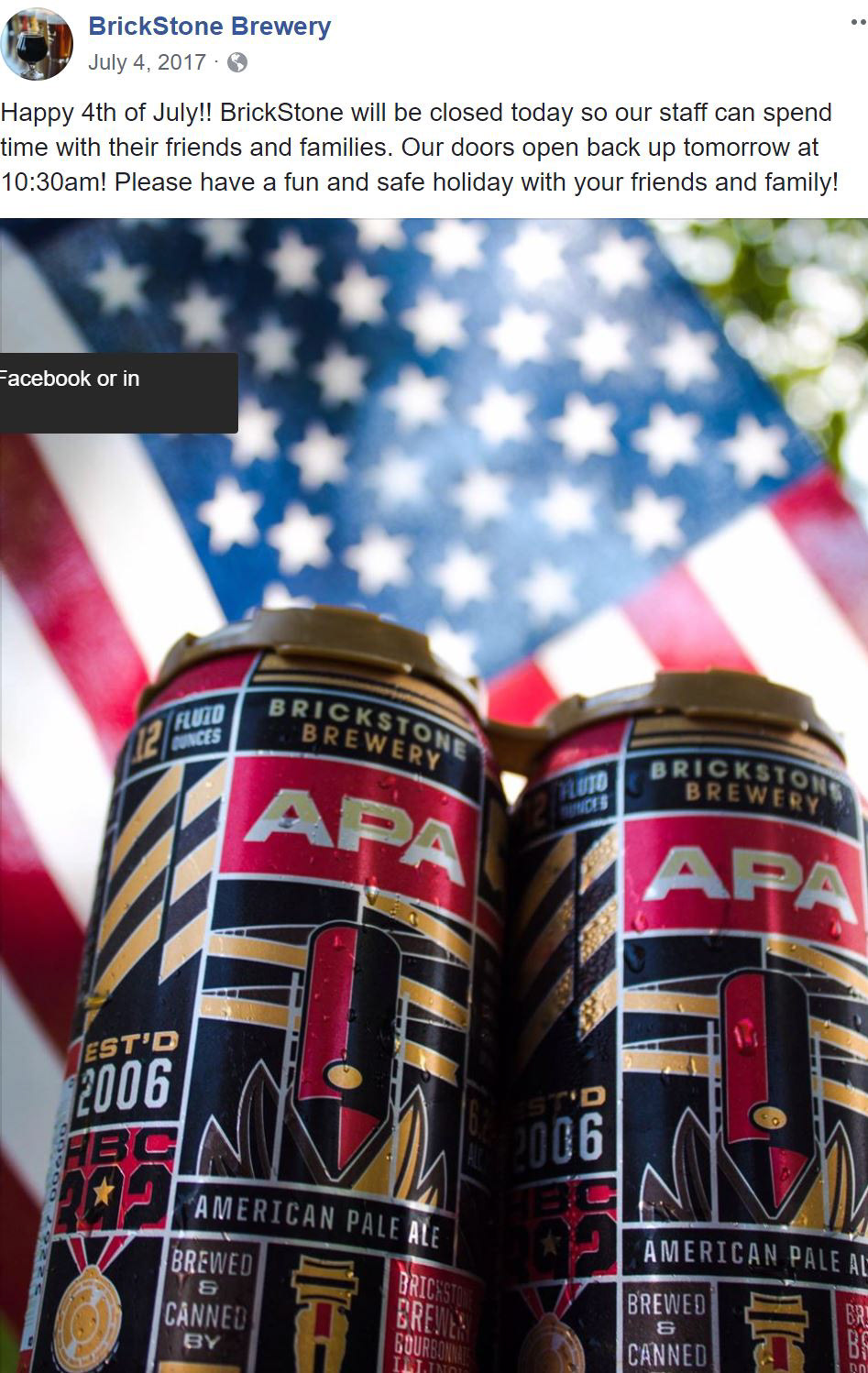 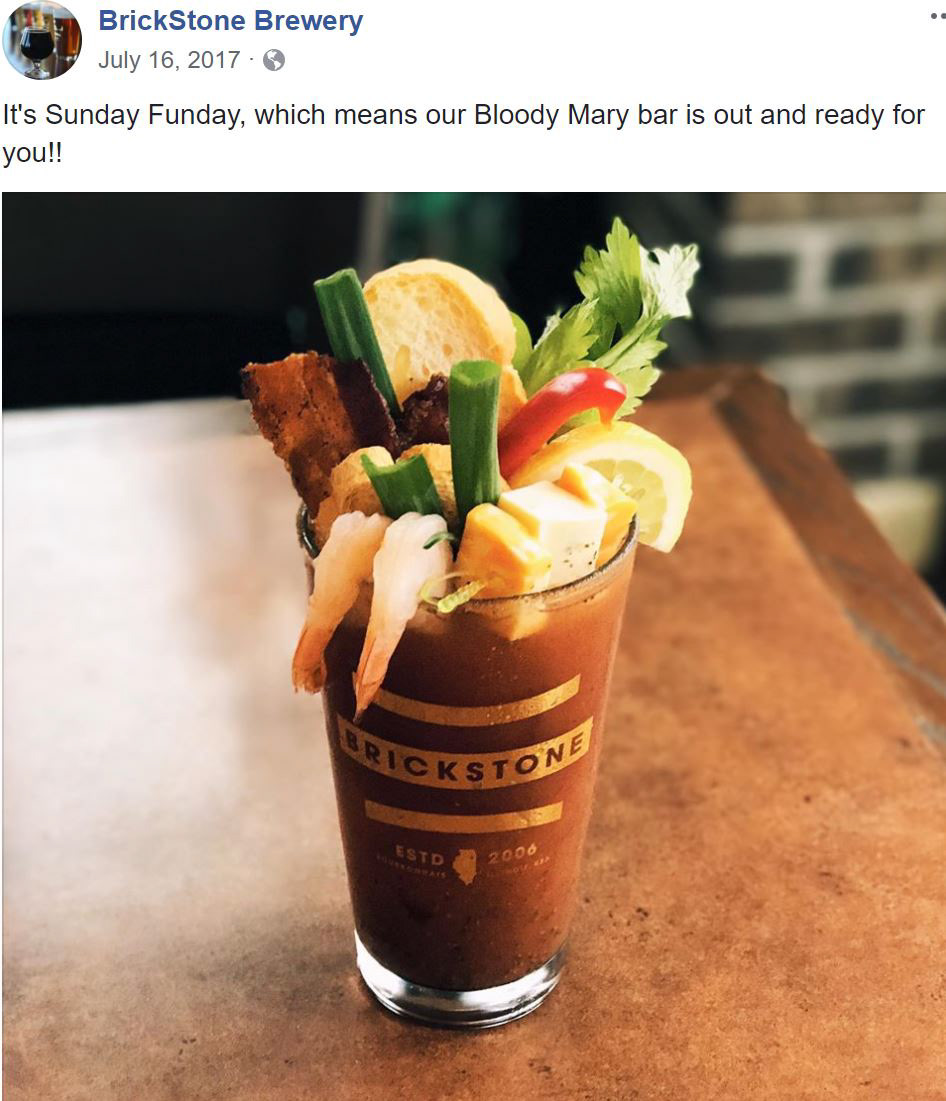 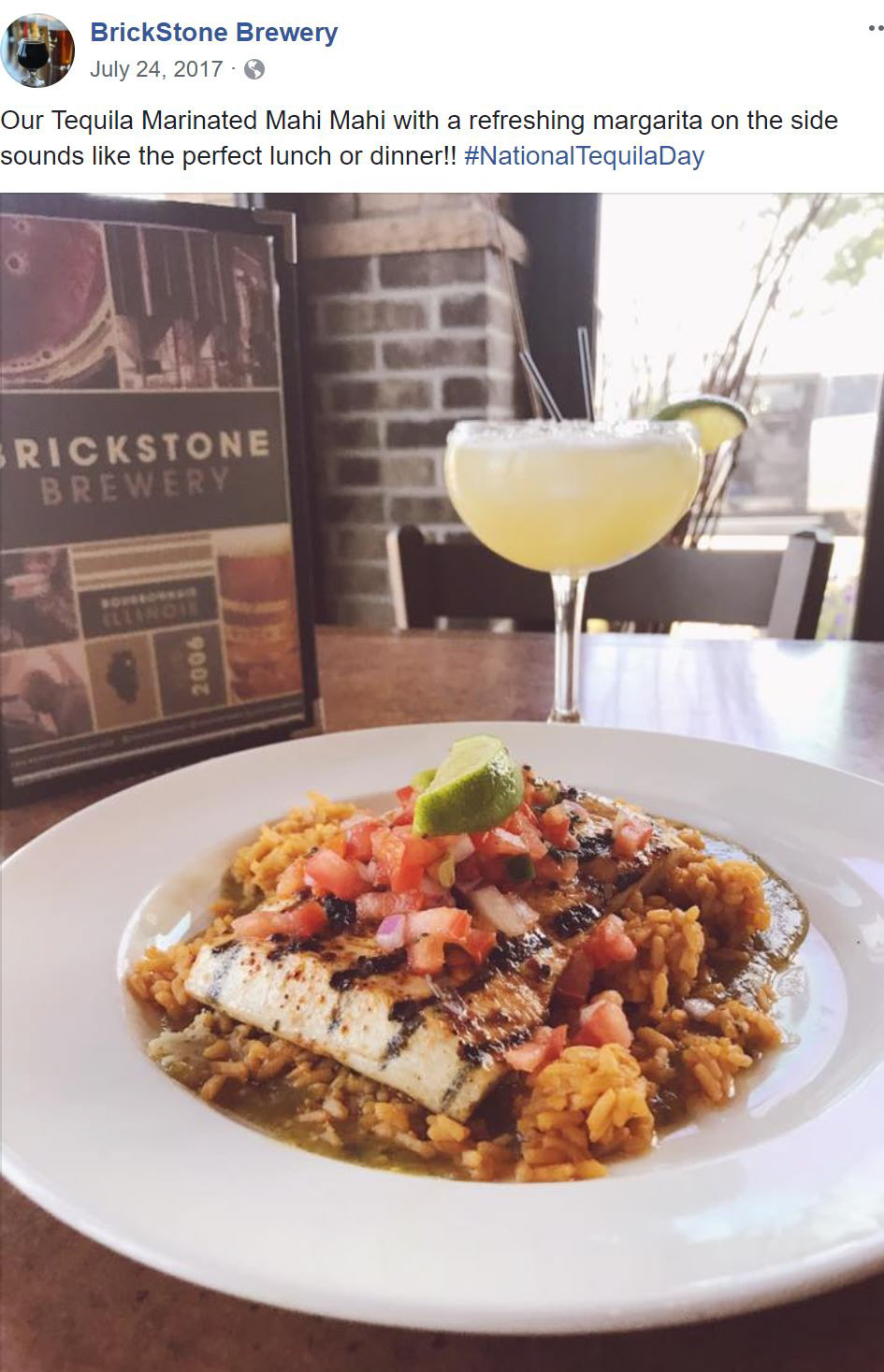 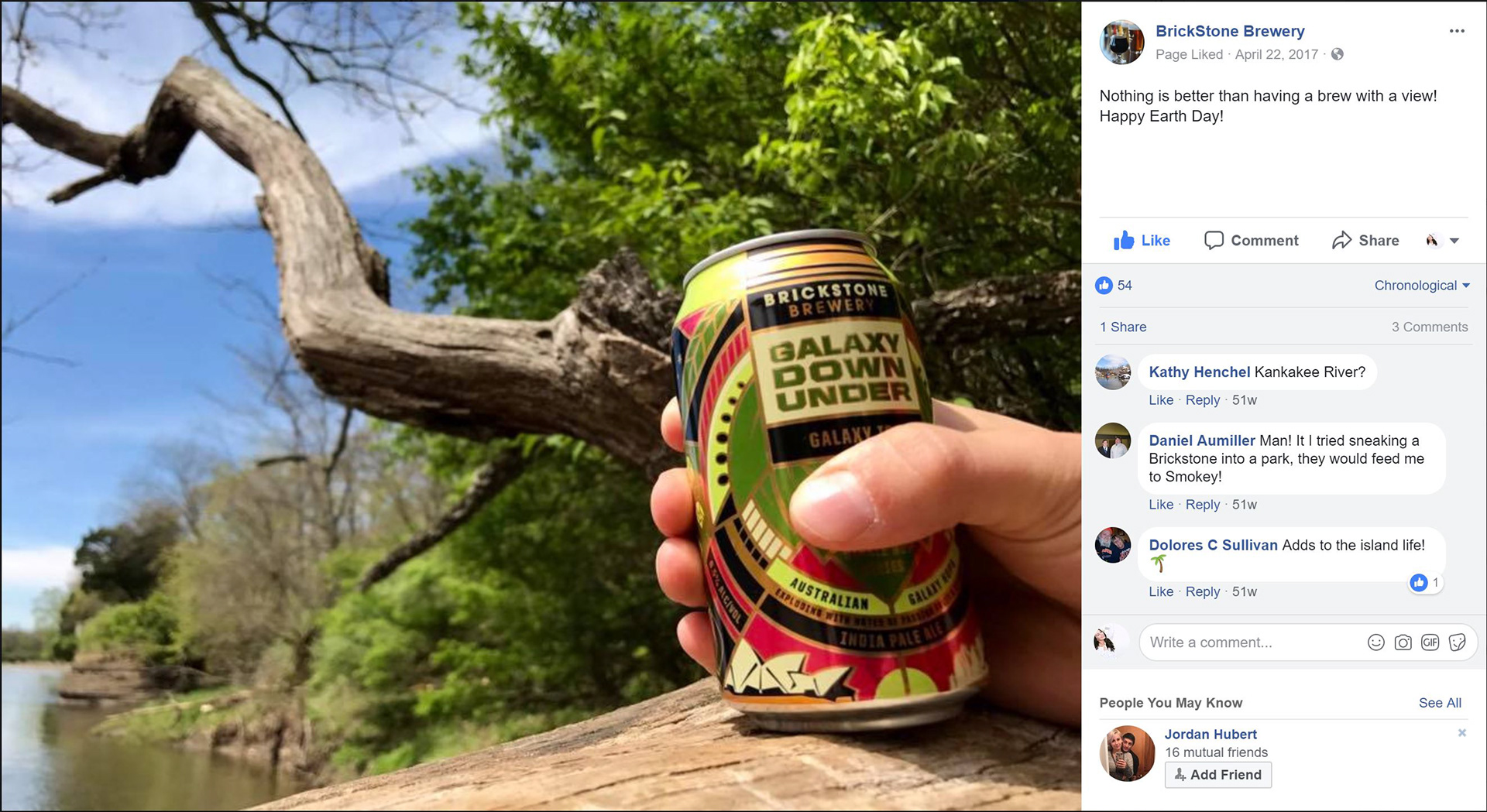 SOCIAL Sparkling Wine
↑Back to Top

Insert copy here, which should vary depending on your region. Accept